For once I would like politicians to be honest with the people that voted for them: we locked down the city to protect you, now we will ticket you 1km over the speed limit to protect you…again.

As I am re watching the great TV show Game of Thrones (excluding season 8) something came to my mind, a quote from George R.R. Martin: “Politicians were mostly people who’d had too little morals and ethics to stay lawyers.”

John Tory has decided to install speed cameras around the city of Toronto just weeks after he himself admitted that the city we live in is bleeding cash every day. It seems like the Mayor and the Premier are having a bit of hard time during this pandemic, like everyone else, except they still have their jobs.

In the name of safety politicians will say and do anything, even ticket you.

Mayor announced that the 50 automated speed enforcement cameras, that have been installed across Toronto, will begin issuing tickets to drivers who speed starting on July 6.

“For example, if a vehicle is detected speeding 49 km/h over the posted speed limit, the total payable fine amount would be $718. This includes a set fine of $588, a victim surcharge of $125 and $5 in applicable court costs,” the city said in a press release.

I am all about safe driving, if you speed in busy areas, school zones and other places multiple times, your license should be revoked and you shouldn’t be allowed again on the road. Driver’s license is not a human right, it is privilege, and we should all follow the rules that have been set for our safety.

What the Mayor is introducing seems more like a cash grab rather than protecting pedestrians, cyclist or other drivers. An individual caught speeding 1 and 19 km/h over the posted speed limit will be fined $5 dollars per km, which means if you were driving 62 km/h in a zone posted 60 limit you will be fined $10. If you drive 2 km over the speed limit it seems like the laws of physics change radically, your impact from driving recklessly at 62km/h in a 60 zone will be catastrophic. So, to make sure that everyone is safe, including cyclist that don’t follow the HTA laws, our mayor has decided to ticket everyone going 1km over the speed limit.

Government understands that drivers are more likely to be fined again after their first fine, this is why you get pulled over after you have built your reputation with the law enforcement of being a dangerous driver, doing 62km/h in a 60 zone. It is the perfect way to make extra cash for the city and its counselors…while “protecting communities”.

Find the Cost Pricing of Any Used Car 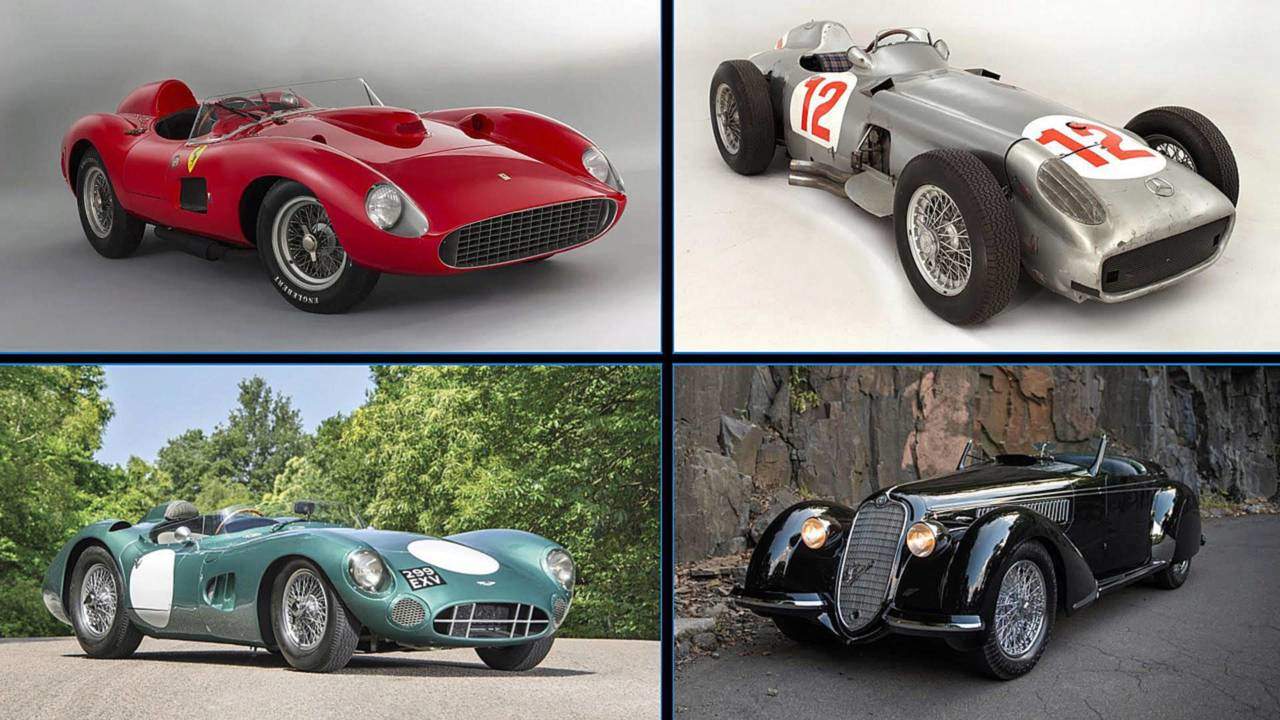 Most Expensive Cars Ever sold – Top 10 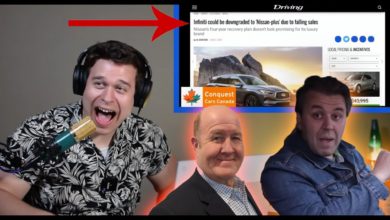 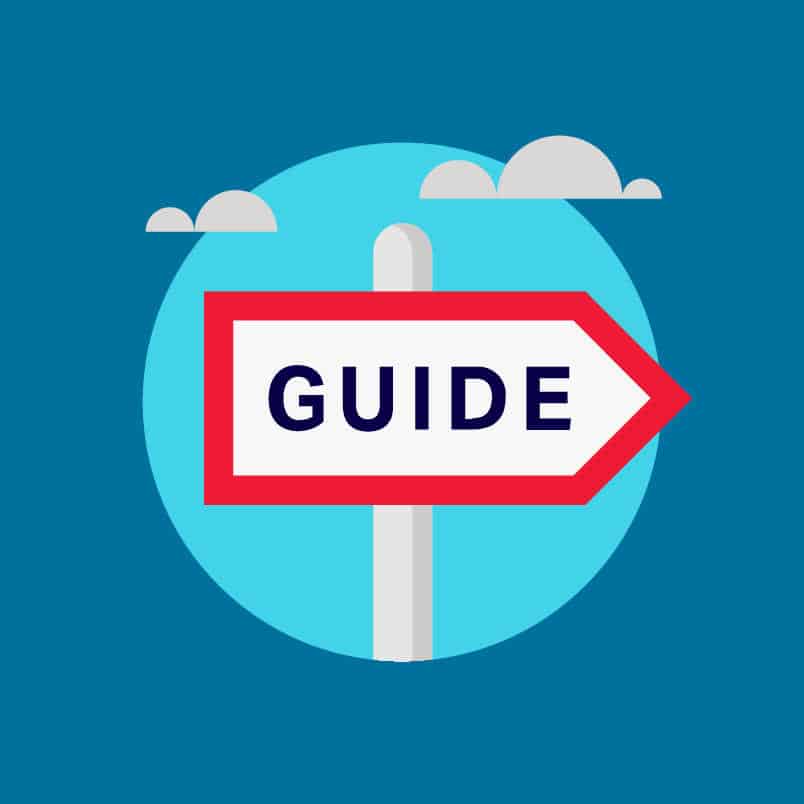 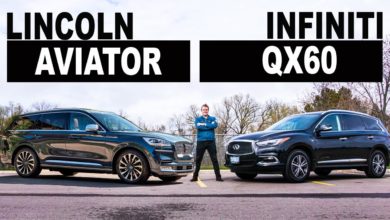 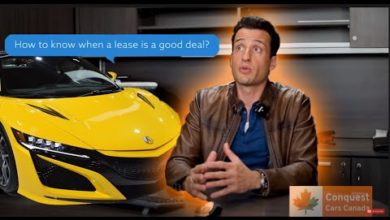 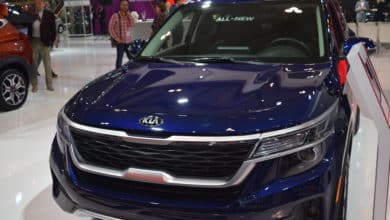 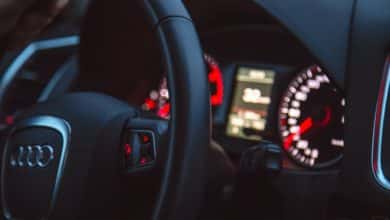 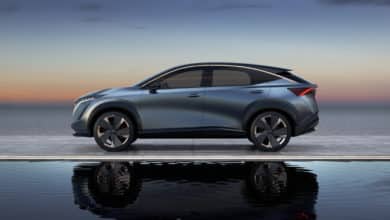