The other day while asking for one, the security guy asked me about the Genesis. “Is that a Bentley?”

When you live in an apartment building you get to meet different people, you share the elevator and halls so you end up sharing a few words. Also, I get to become friends with the security person, especially when I need a parking permit for the press cars I keep getting since I only have one spot available.

The other day while asking for one, the security guy asked me about the Hyundai Genesis. “Is that a Bentley?”, he asked. I laughed for a moment, and I asked: “Why do you think it is?”. “Well, its a very nice looking car and has the front end of a Bentely”, he added.

I asked him to join me outside so I could show him the best parts about the car. I love when I get to really show people the press-cars. It’s more personal when the viewer is in front of you. When we got closer he saw it was a Genesis, from the badge, and then realized how far off the car was in price from the likes of a Bentley. It was now my goal to really show him the true value of this car. So I popped the hood and told him about the amazing 3.3 litter v6 twin turbo that makes 365 bhp and 376 lb ft of torque, and an AWD system. He was impressed.

I took him around the car and showed him the rear end and started it up so he could hear the engine. Then we moved on to the brakes. The Genesis G70 has beautiful Brembo brakes that can tackle any corner without any fear, with 2 pistons in the rear, and 4 pistons in the front. The suspension system, I added, is tuned so you can confidently drive fast into a corner if you need to have some fun. The car in sport mode is a joy and the engine responds well when you need it.

I had previously shown him the Stinger GT so he asked me, “this or the Stinger?”. The Stinger GT is an amazing machine for the price. The Genesis feels more premium and more solid on the road. The G70 also has a better exterior style in my opinion, so yes the G70 for me will be a better choice.

The G70 has a character, it is the type of car you can easily get confused when you first see it. What is this?

We moved on next into the interior, that’s when he got more impressed. I showed him all the cool features this car comes with, ventilated seats, heated seats, 360 view, heads up display, and all the bells and whistles. I offered him to sit in and experience the beauty. He started feeling everything, from the door leather, the dashboard, and the seats. The driver seat has 14-way power-adjustable with cushion extension and 4-way lumbar adjustment. It is equipped with 15-speakers Lexicon surround sound audio system, same audio system brand used in Rolls Royce.

After finishing showing him around, he had to return to his post, meanwhile I drove down to the visitors parking. Next time he sees one on the road he will know the true value of this car. So should you. 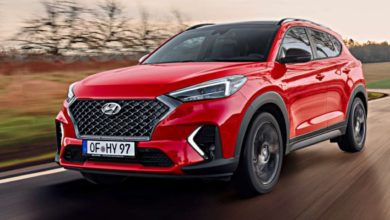 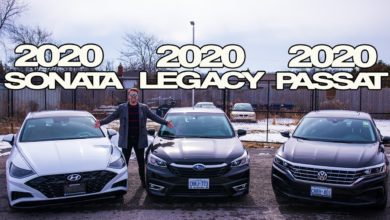 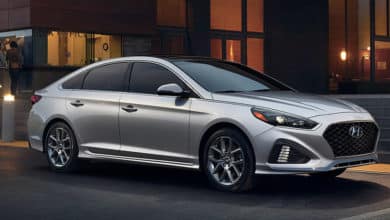 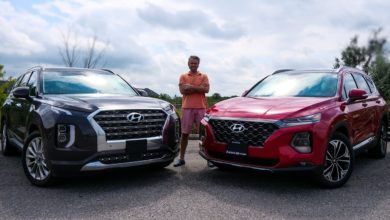 Which 7 Seater Hyundai Is The Better Value? 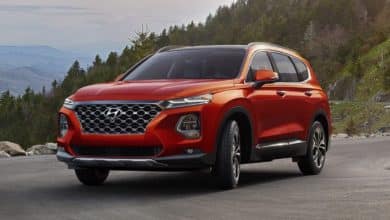 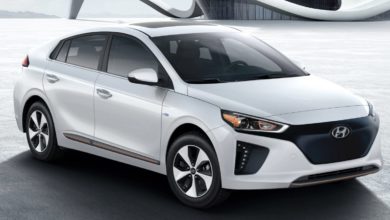 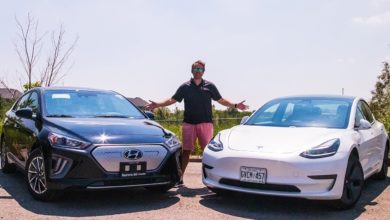 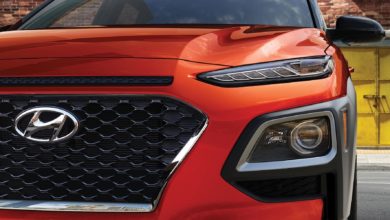 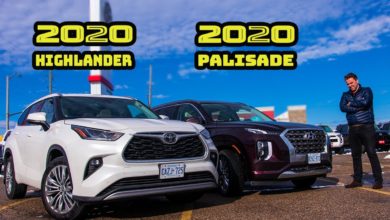