Is the new 2020 Nissan Sentra better than the current generation Toyota Corolla? 2020 Sentra vs 2020 Corolla.

The Sentra and the Corolla have been fighting for the midsize sedan market for a long time, the Corolla has been in the market much longer than the Sentra, the first Corolla was introduced in 1966, meanwhile the Sentra was first introduced 1982, 16 years later.

Today we have the 8th Generation Sentra and the 12th Generation Toyota Corolla which was introduced in 2018. The 8th generation is new for 2020. I will compare them against each other in terms of prices, cargo space, engine options, tech features, and how they handle on the road. 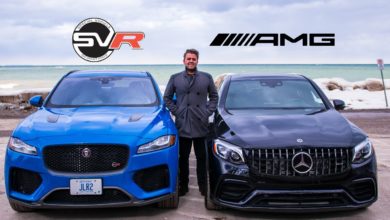 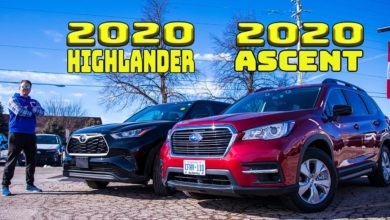 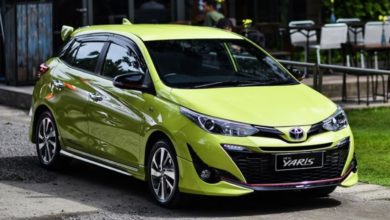 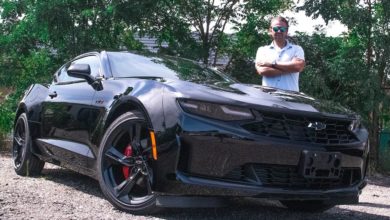 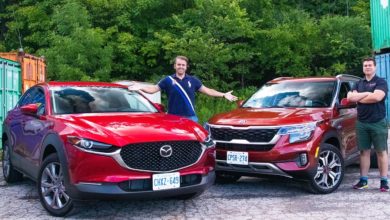 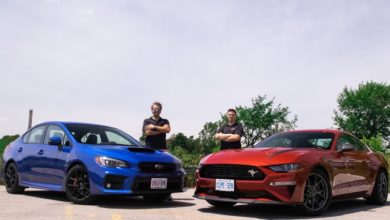 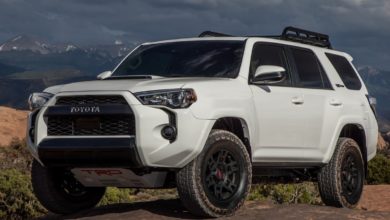 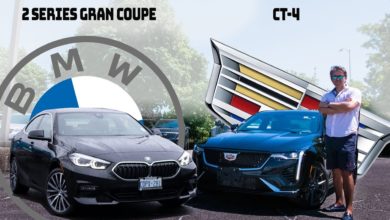 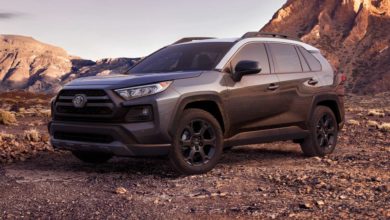 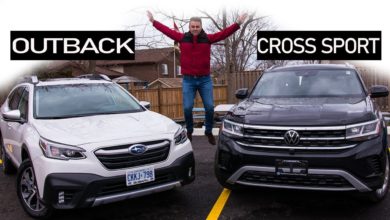